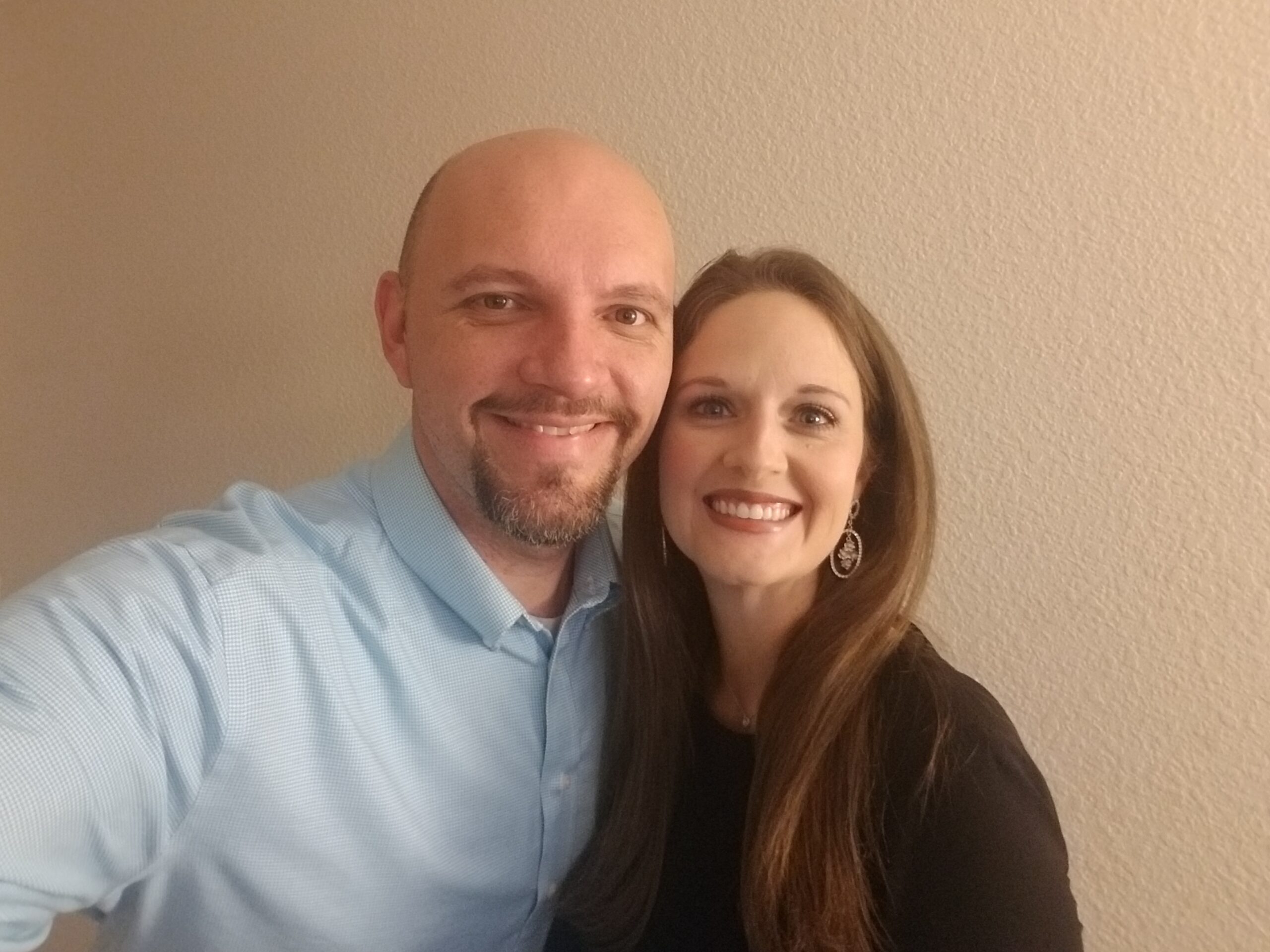 John Chancey is the pastor at Layton Chapel. He has been serving at LCBC since July 1, 2007. Originally from Lyons, Georgia, Brother John was saved at the age of four. The Lord called him into the ministry when he was 13 years old. During his teen years, he was mentored by Pastor Don Gibbs (now retired) of Liberty Baptist Church in Lyons. John fell in love with Bethany McGowan while they were both attending the Trinity Baptist College. John graduated salutatorian of his class with a B.A. in Pastoral Theology. They have been married since June 1, 2007.
In February of 2021, the church voted for John to succeed retiring pastor Steve Swagger who had served at the church since 1991. Pastor John assumed the office of pastor in May of 2021.
Email address: john@laytonchapel.org