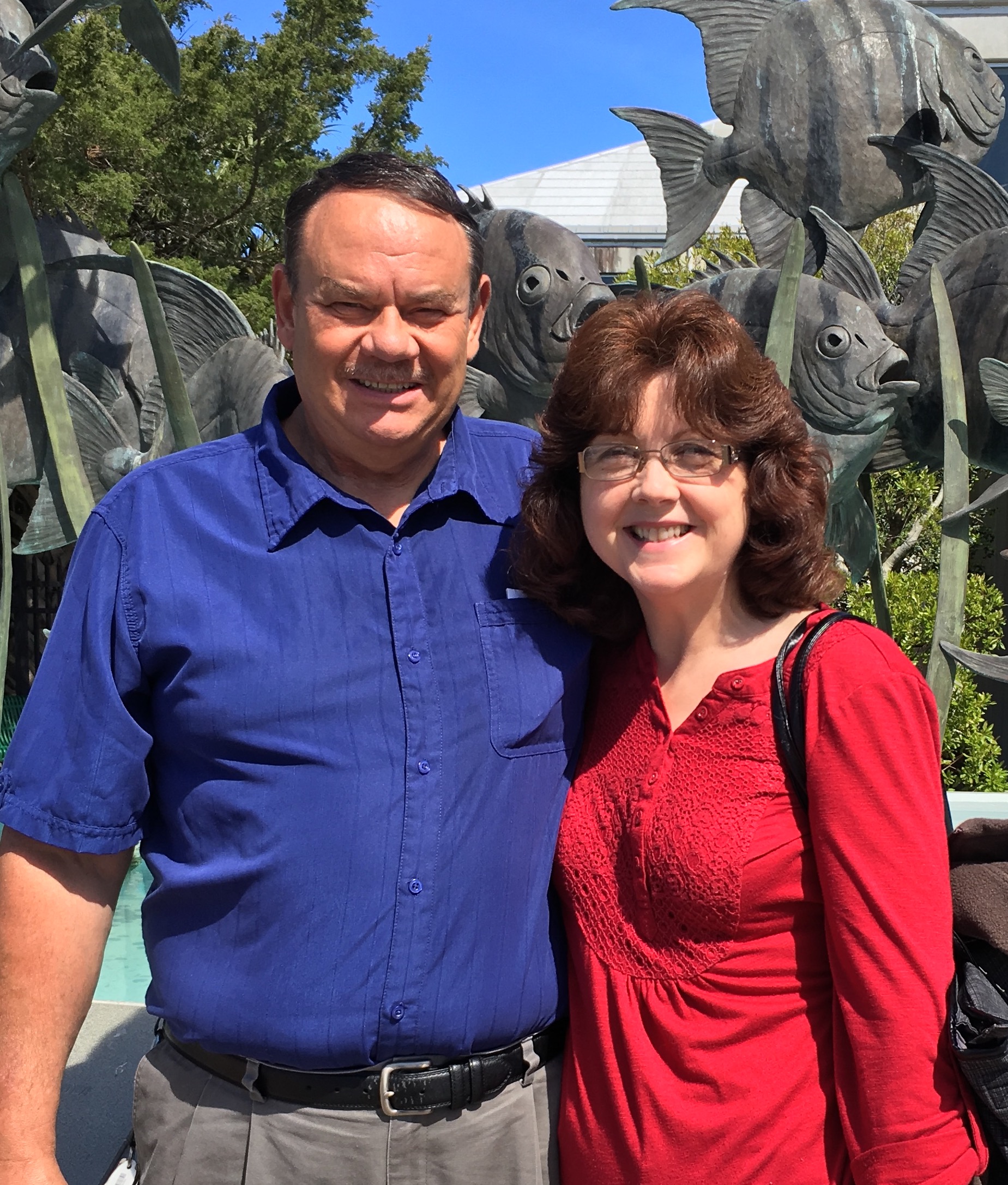 Pam Goad was born a coal miner’s daughter in a small town in southwestern Virginia. On June 23, 1979 she married her high school sweetheart Roger. It was then that she became a military wife until his retirement in 1997.

In 1980, a friend invited Pam to church where she first heard the Gospel of Jesus Christ and accepted him as her Savior. Shortly thereafter Roger did the same.
Pam and Roger were blessed with a daughter and a son. They are now married and have families of their own. Pam and Roger have three grandsons and one granddaughter. They are the joy of their grandparent’s lives.
While living in Germany, Pam worked at their church’s small Christian school. Later after moving back to the U.S. she was able to work in a church/school as a receptionist and then financial secretary. It was always a blessing to be where her children attended school and later as her granddaughter attended the same school.
Pam considers it a blessing to now be able to serve as the secretary at Layton Chapel Baptist Church. Since they first started attending in 2016 it has felt like “home”. She is looking forward to serving in this position and seeing what God has in store for this next chapter of life.